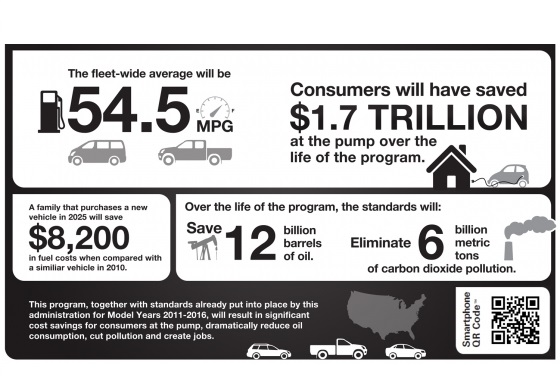 The symmetrical circular geometry of GoTek Energy’s® DynaKinetic™ engine power module design avoids the combustion chamber inefficiencies of other rotary engines. There is no figure-8 housing and a tri-lobular rotor to have a mid-chamber combustion pinch-off such as in the Mazda/Wankel engine.

The DynaKinetic™ engine has a high efficiency harnessing of the combustion with the majority of chemical energy being converted more directly and with less effort into rotational kinetic energy or motion rather than heat.

The state-of-the-art ignition system of the DynaKinetic™ engine significantly combusts more of the fuel in the fuel-air mixture per firing event for more distance per volume of fuel.  Plus as chambers pass by these special ignition devices, the ignition devices are able to fire multiple times during the combustion cycle and power stroke to insure an even more complete burn.

The dramatically reduced DynaKinetic™ mass, which is over 50% less than an equivalent displacement piston engine, significantly drops vehicle mass so that less power and fuel are required to move the motor vehicle.  In other words, if at an engine level the same fuel consumption occured to achieve a given power when a piston and DynaKinetic™ rotary engine were compared (which is not the case) then a DynaKinetic™ powered vehicle would require much less power to move it due to the engine weight reduction.  Hence, significant fuel consumption savings would occur to generate the lower engine power level on this DynaKinetic™ powered vehicle.  The DynaKinetic™ engine mass reduction reduces heavy duty truck cab tare weight and helps offset the added mass which occurs in CNG fueled trucks from the added fuel storage tanks.